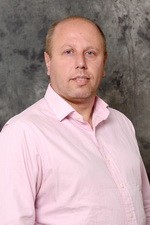 Borislav Todorov is a graduate of Sofia University “St. Kliment Ohridski and in” Christian- Albrecht “University – Kiel, Germany – Faculty of Law with a Master’s degree in Law, and the University Colchester, England in Erasmus Program in 2001 . Participate in internships in courts in Germany, England and Bulgaria.

From 2002 until now he works for the Leasing industry in various positions, including CEO, in leading Bulgarian companies dealing with Leasing. Author of the book “Leasing as Business – Financial-Legal Theory and Economic Practice”.

On April 3, 2017, he headed the newly founded Association of the traders of Large construction equipment (“ATEST”). 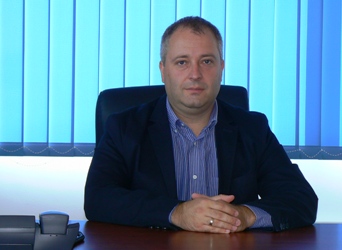 Eng. Plamen Stoychev is CEO of Eltrak Bulgaria Ltd. – authorized dealer of Caterpillar – the technology leader and the world’s largest manufacturer of construction and mining equipment, diesel and natural gas engines, industrial gas turbines and lift trucks recognized all over the world as the most efficient and reliable ones.

The company is also the authorized distributor of Perkins engines. Eng. Plamen Stoychev began his professional career at Eltrak in 1997, as a student. From 2008 to 2012 he was the commercial director of the company, and from 2012 is the CEO. 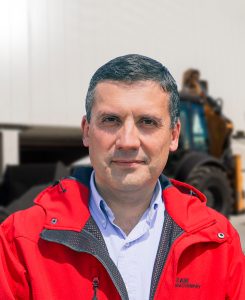 Philip Tsvetkov is Executive Director of Titan Machinery Bulgaria, holding the position since 2016.

Mr. Tsvetkov is a mechanical engineer by education, graduated from the University of Forestry in Sofia. He has experience in the automotive industry, as well as in companies importing agricultural and construction equipment.